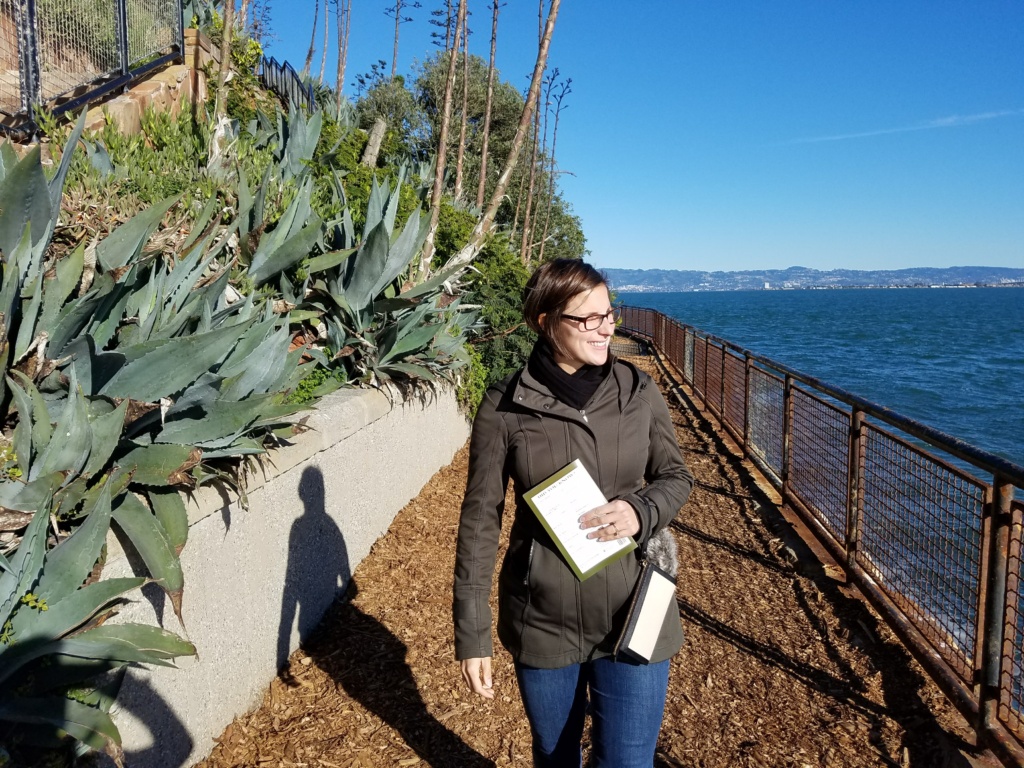 2017! What do you have in store for me this year?  2016 was amazing.  I got to wrap up 2016 with a fabulous trip that I eluded to in my last post.  It was 4 years since I was last in Napa, California.  It was also 6 months after college graduation, so I was on a post-college budget – which isn’t the best way to do California.  TJ and I were able to maximize our time there and we absolutely fell INN LOVE with San Francisco and Napa Valley.  This post is so jam-packed and loaded with pictures (and food) that we’re doing it in two weeks. Our trip started in San Francisco, so let’s go! 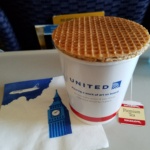 United takes flight with something fresh!

I’m not lying when I say I love to fly. It’s a cool experience. Of course, TSA and terrorists have made it less fun, but it’s always nice when an airline can find a way to WOW you.  I don’t fly United often (Cincinnati was a Delta hub and my new Sister-in-Law, Tracy, flies for Southwest), so maybe this isn’t new to all of you, but they really upgraded these in-flight snacks!  I could have eaten an entire box of these babies.  Apparently, they’re from the Netherlands. GENIUS. The lady told me to let it sit on top of my steaming tea for a few minutes and the insides MELTED. 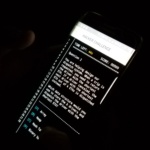 Also amazing was what happened when we got to the airport. OK, when we were leaving. We grab an Uber (not as easy as it should have been, mind you) and the Uber app asks TJ to play in their game. If you didn’t know, Uber started in San Francisco which is a hotbed of technology experts.  While riding in the comfort of your Uber car, they set up this program – if you can “hack” their code, they’ll give you a job! In theory, anyway…. BUT, as we quickly discovered, TJ isn’t a hacker and failed the aspiring-Uber-programmer test. So, moving on…

We finally arrived at our hotel.  We were so fortunate for the chance to stay at the Fairmont San Francisco.  This hotel is ancient and magnificent. Built in 1907, it has withstood earthquakes, fires and significant political & celebrity moments including the drafting of the United Nations Charter. With the history comes the class. The property exudes luxury from the doormen to the décor.  The concierge (yes, they still have those AND she was a Les Clef 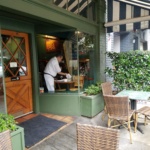 d’Or concierge!) pointed us to a “quaint Italian place” around the corner – Nob Hill Café. I was skeptical of the suggestion because she said there wasn’t a lot within an easy walk (it was pouring down rain) but, oh! was it fantastic.  We were able to snag a table in a little window for some hand crafted pizza and salads.

That night, I had the opportunity to take a peak into the lives of the rich and famous. Our party was in the Penthouse at the Fairmont SF. I must say, I will probably never have the chance to return. This room rents for $25,000 a night, I’m told, so it probably won’t be part of our next trip.  (You must check out the Visual Adventure Gallery to see these pics!) Other than the view from the patio, the coolest part of the penthouse is the hidden staircase.  I was caught taking pictures and escorted to the “secret” room.  Rumor has it that JFK snuck Marilyn Monroe out this secret door for a bottle of wine, unbeknownst to the Secret Service keeping watch.  The door itself is sealed off now, but you can still find the secret doorway in the bookshelves! 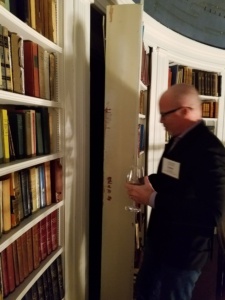 Before our last night at the Fairmont SF, we visited the iconic Tonga Room for one of their famous Mai Tais.  I don’t drink a lot of cocktails, but let’s just say, it’s probably best I only had one of these bad boys. Whoooie! It was strong! If you haven’t visited or read about the Tonga Room, it rains inside. You should check it out!

When planning this trip, I had one place I wanted to make sure we saw – Alcatraz Island. I heard mixed reviews, we shouldn’t do it, we should, only if it’s nice out, blah blah blah. But guys, I’m fascinated with Alcatraz and the story of prisoners there.  We were lucky it was 62 and sunny on the December afternoon that we set sail for the island.  Did you know Native Americans inhabited the island after it closed?! I had no idea! You can find signs of this all over the island if you look closely. One of my favorite parts was the Agave Trail (the picture at the top of the post!).  Great views and less tourists. Originally, the Agave was planted to prevent erosion, beautify “the Rock” and specifically chosen because of it’s sharp edges to help discourage escape. While we were touring the penitentiary,we were treated to an unlocking ceremony of the doors, even with all the lights and the tourists around, it was pretty eerie. Check out the video (and make sure your volume is up for full effect!)

I know you’re wondering – “Halle. What is this? Did you not eat while you were in San Francisco – a food mecca?!”  Don’t you worry. We sure did! But, I was there for a conference, so a lot of my meals were provided.  Of course, we found opportunities to eat and I’ve got a list of them for you! As with any major city, it can be really tricky to figure out where to eat. If you’re planning a trip to SanFran anytime soon, in addition to those mentioned above, here are some great places we discovered to help you narrow down the options. OK, maybe we did eat a lot… 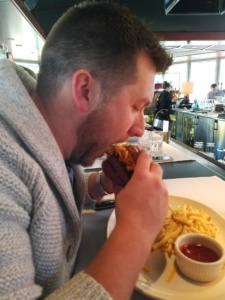 Top of the Mark (Nob Hill @ InterContinental Mark Hopkins Hotel San Francisco) – Go here for a drink on top of the world. Ascend to the 19th floor for dizzying views, great cocktails and if you’re lucky, an awesome Motown Band (like when we were there!!)

Hillstone (Embarcadero) – best choice near Pier 33. There are not a lot of dining options down by the piers. This is an upscale chain, but THAT BURGER. YUM.

The first half of our trip was mostly business and kind of a whirlwind. That’s OK though, because the back end was all wine and relaxation.